This year the Association of General Contractors (AGC) of New Mexico awarded two of Franken Construction’s recently completed facilities the industry’s accolade for excellence in building construction. The UNM Science & Math Learning Center (SMLC) Phase II project received the 2016 Best Building Award for projects between $2.5 and $5 million, and the Rita M. Marquez Elementary/Anton Chico Middle School received the runner-up award for projects between $5 million and $10 million. The awards were presented on Thursday, March 18 at the Sandia Resort & Casino. The UNM Science and Math Learning Center also received an award for excellence in the Construction Management delivery method, after completing the complicated addition to the facility in just one year The UNM SMLC Phase II project was a three-story new construction project, designed by Van H. Gilbert Architects, P.C., which added 12,450 square feet to the existing Science & Math Learning Center.  Constructed in the heart of the UNM campus, the facility was a challenge with the high levels of traffic, safety expectations, and rigorous work required to complete the project in just 365 days. Michael Reid, Group Manager of the UNM Office of Planning, Design, and Construction spoke about the experience of working with us on the project, and said: “The Franken project team was very professional, experienced, successful and, at the same time, very personable.  The project was delivered on time and within budget and it was a pleasure working with them.” On behalf of Franken Construction, Thank you to the University of New Mexico, the Anton Chico Community, the AGC NM Chapter, and all the other team members, suppliers, subcontractors, and designers for their help in completing these great projects! 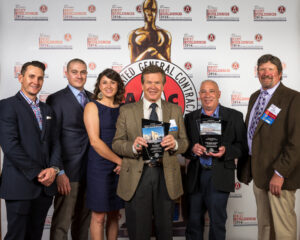 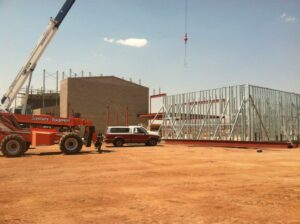 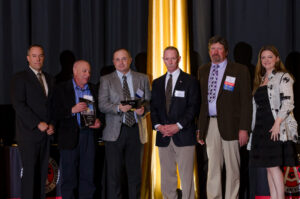 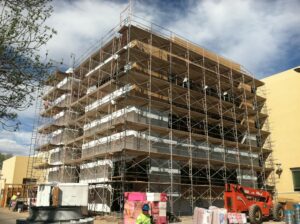 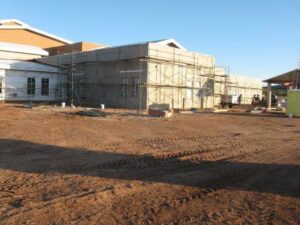 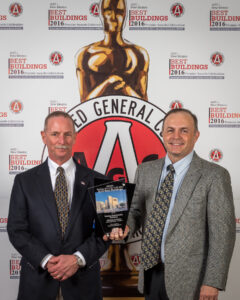 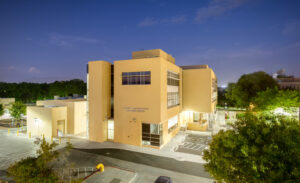 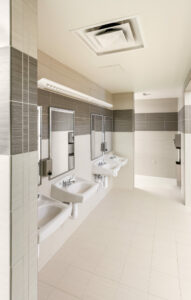 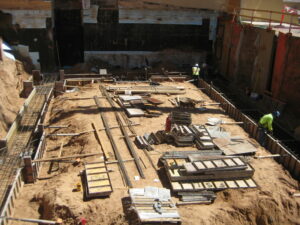 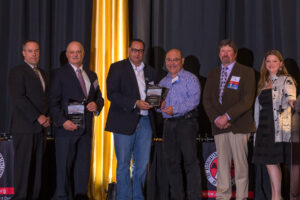 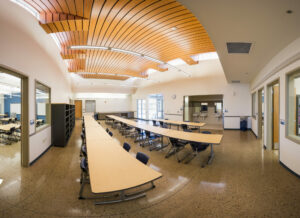 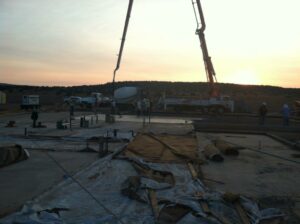 Building a better New Mexico since 1945